Primary Elections - what are they? 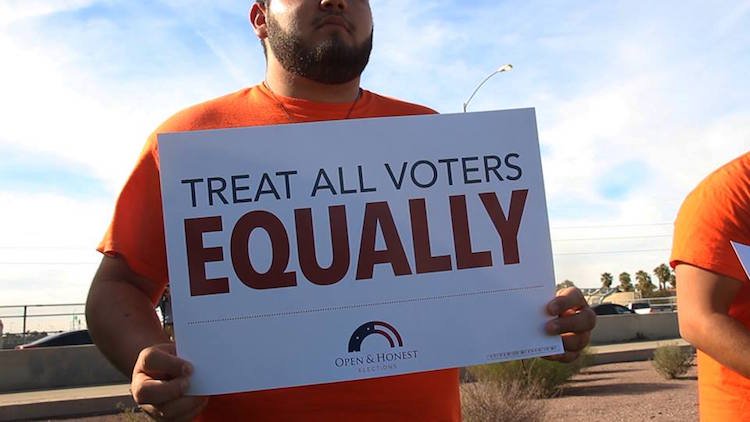 A primary election is one where a specific political party decides which of several candidates will best represent the party’s views in the upcomming election.  The idea is to not allow adverse candidates to be presented on the ballot as representing their candidates.  This procedure also simplifies the choices a voter has to make in the general election and helps the party by keeping party votes unified.

Unfortunately, what this also does is reduce access to the ballot by candidates that don’t get the party’s endorsement.

The primary in idaho happens on May 17th this year and we have many candidates running, both republican and democrat and for other parties as well.

Sometimes a person will declare themselves as affiliated with a hostile party so they can vote in the opponent’s primary election and push for candidates they prefer over what the party may want.

In the general election you don’t have to vote along your affiliated party’s lines and so you can vote with or against your own party.

One thing that is almost guaranteed in any election are attempts at fraud.  These can be as little as voting in an opposing party’s primary or as large as forging votes or miscounting them.

When this kind of problem is rampant, as it is in the US today, it is usually because the offices being run for have too much power.  The more power concentrates into fewer hands, the more likely there will be corruption and cheating.  Many times, once elected, a candidate has enough power to cover his own tracks and so winning becomes even more important.

Idaho Citizens for Good Government encourages people to vote whenever possible but more than that, they must vote intelligently and with all the information they need to make the choices that will result in the best representation for them.

When you vote for a candidate that is unopposed, you are making it harder to recall that person if needed.  That is because the Idaho recall laws have been changed to require more votes to recall a candidate then they received when they were elected.

Voting for no one for a particular office is called a “vote of no confidence” and helps show how much true support a candidate has rather than the fact that they got their name on the ballot.

ICGG is not here to tell you how to vote – but we are here to help you make an informed and effective vote.